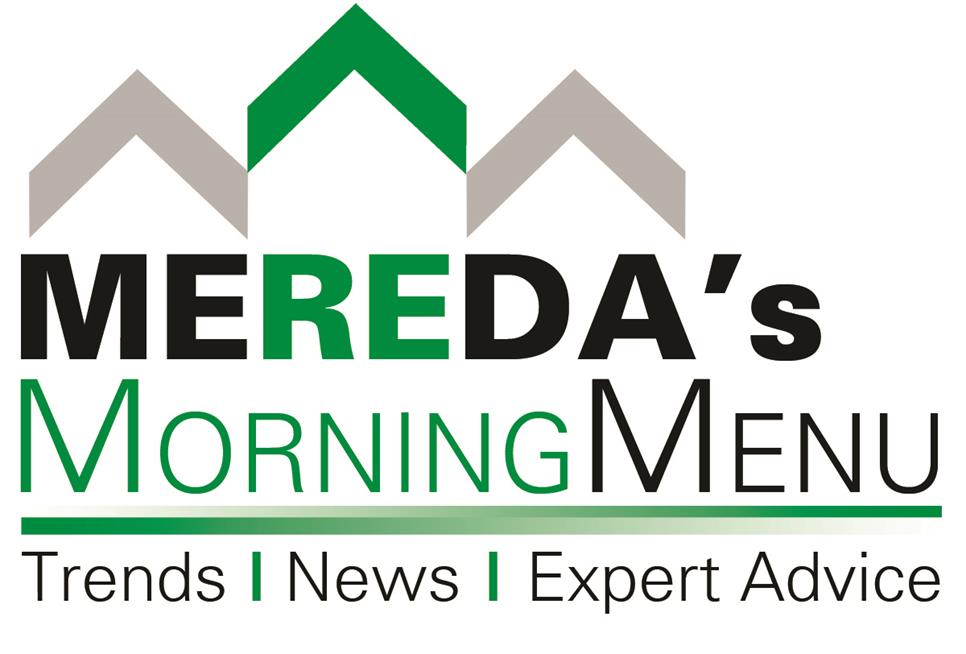 Eimskip, the Icelandic steamship company began calling on Portland, Maine in March of 2013, after more than $45 million in public and private dollars of investment by the Maine Port Authority (MPA) and Maine Department of Transportation (MaineDOT) revitalized the once derelict International Marine Terminal (IMT) property. The MPA has seen growth at the port at 20% year over year since Eimskip’s arrival, with vessel calls steadily increasing.

Investments at the (IMT) have reinvigorated commercial shipping to the Port of Portland, providing Maine businesses with opportunities to lower logistical costs and reach markets across the world.

Eimskip announced last year that they will increase port calls to weekly service. The result is a 45% increase in ship calls, from 36 to 52 ships per year at the IMT. This is the first time in the company’s 100-year history that they have offered weekly service to the United States.  The huge increase in ship calls to the IMT will provide Maine businesses with better access to foreign markets and increase the global competitiveness of our State.

In 2016, the MPA and MaineDOT announced the award of a federal FASTLANE grant to further improve IMT infrastructure and operations. As part of that grant, the state will be strengthening and enlarging the pier, building a new maintenance and training facility, further improving rail connections at the port, and most recently, expedited a purchase of a new mobile harbor crane. The new crane allows ships to be loaded and offloaded more efficiently and provide for necessary redundancy in crane operations to support the additional traffic.

Mark your calendar to join MEREDA for breakfast on September 6 from 7:30 AM – 9:00 AM at the Holiday Inn By the Bay for a statewide perspective by MaineDOT Commissioner Bernhardt including development opportunities at other key ports along Maine’s coastline, and an in depth look at the Eimskip story with its Managing Director and Executive Vice President, Larus Isfeld.

Holiday Inn By the Bay

David B. Bernhardt joined MaineDOT in 1984 serving in several top positions and was appointed Commissioner of the Maine Department of Transportation (MaineDOT) by Governor Paul R. LePage in February, 2011. He is an active participant on several national and state transportation associations including: The American Association of State Highway and Transportation Officials (AASHTO) Board of Directors and Executive and Strategic Management Committee; NCHRP 20-24; I-95 Corridor Coalition and is an honorary member of Maine’s Women in Transportation Chapter.   Commissioner Bernhardt served as AASHTO’s Vice President in 2016 and President in 2017. While serving as president, he helped lead the implementation of a comprehensive committee restructure. In 2017, Bernhardt worked closely with President Trump’s administration and various infrastructure stakeholders to develop plans for a major infrastructure investment proposal.

Larus Isfeld has been the Managing Director and Executive Vice President of Eimskip USA since February 2009. Before taking on the position of Managing Director of Eimskip USA. Larus was President and owner of Icexpress a NY based Freight Forwarding Company at JFK airport from 2003 until the company merged with Eimskip in 2009. From 2000-2003 Larus was the CEO of Viska hf., an Icelandic Investment fund with focus on M&A of food production companies in Iceland.He started his career for the largest Icelandic retailer Baugur Group, now Hagar, in 1981 working through various positions until becoming a Director of Private Label during the last few years with the company.Larus was one of the moving forces behind the relocation of Eimskip USA from Norfolk VA to Portland ME. He is a proven business leader and entrepreneur with extensive experience in management, retail, and international relations and logistics.

Your RSVP is requested by August 30, 2018. Payment is expected at the time of registration. No refunds will be granted to anyone who registers, but fails to attend or who cancels after August 30, 2018.